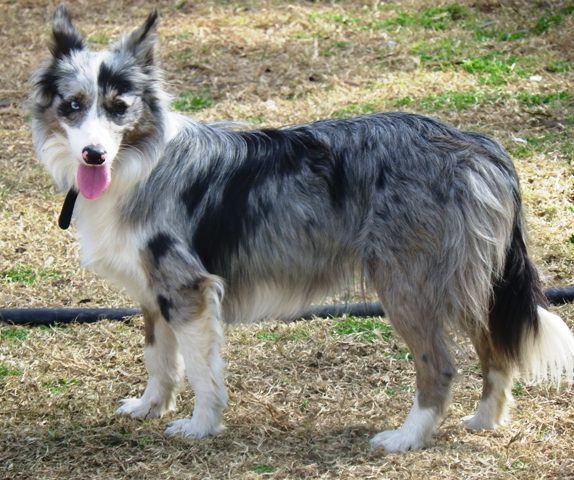 Fly
Unfortunately March 2013 we lost our beautiful fly to a snake bite, we are heart broken. Little Fly has touched our hearts in her short life.
Thankyou for showing us your love, beautiful girl, we will never forget you xx 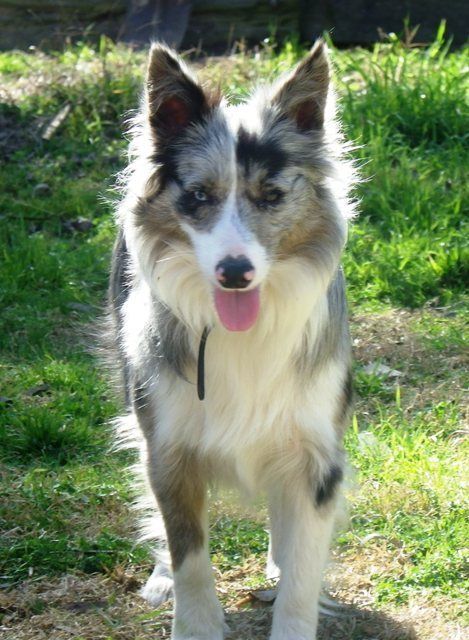 Poor little Fly had a rough start to life, being sold from the breeder to someone who abused her. She somehow ended up from there in the hands of a so called rescuer, under this rescuers care she became pregnant at only 9mths of age and as she was running in a group of 19 dogs there was no way to know who the father was. I tried to barter with the lady to buy Fly, knowing they had only paid $150 for her ($1300 from stud to initial owner) But they would not budge on a requested $500. This owner thought I would breed from her although I had already said I wanted to rescue her. We knew that by the time we travelled all the way to get her, paid her asking price, Fly would cost us a lot, but I felt I had to save her. So I went and got her.

Fly was welcomed into our home as part of our family. 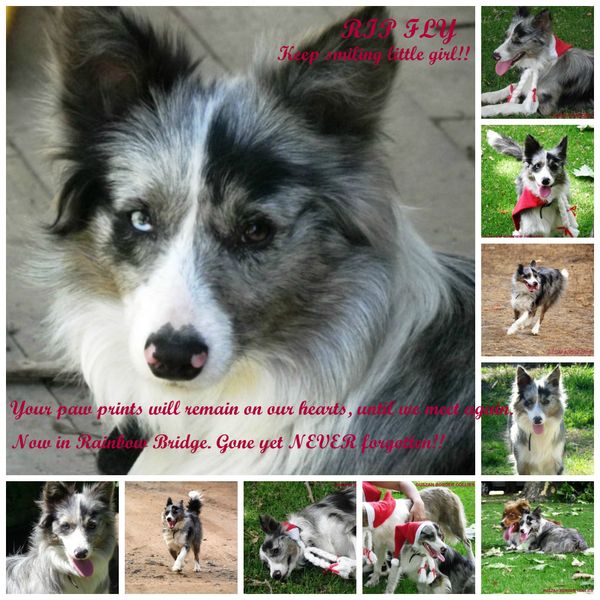 Fly needed an abortion of the puppies just to be safe. She was so small, and under weight and we didn't know if the dad was big or small. I also had blood taken and she was highly anemic and also was suffering muscle atrophy from the so called rescuer having no idea of her dietry requirements and her body literally eating away at her very small muscle mass.

Fly was terrified when i got her, but i smiled and excepted we had our work cut out for us in restoring her faith in humans and other animals. She was so timid, when you bend down to touch her she would cower away as if you were going to hit her, or would pee herself when you called her.

I have since copped abuse from this rescuer who should not be allowed to own an animal. But the truth is, even though unkind perhaps in telling the truth, I am not mentioning names here when I very well could.

We are all going to miss Fly, once she realised noone would hurt her she smiled all the time, she would give you the most loving look, she knew her life was pretty great. It is like she started smiling and did so we knew she was happy.

I am grateful we were able to show Fly love and that life is worth living, i just wish she had of been around for many years to come. 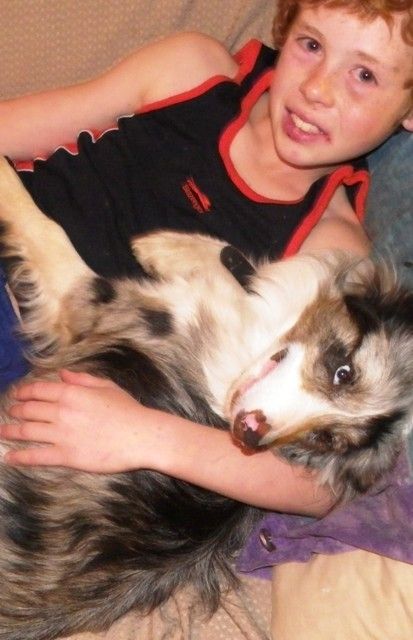 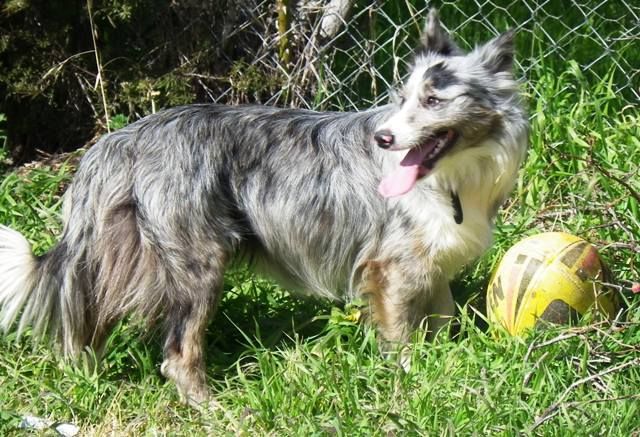 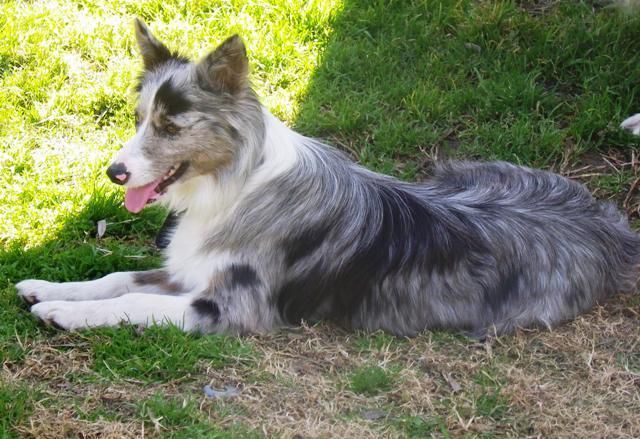 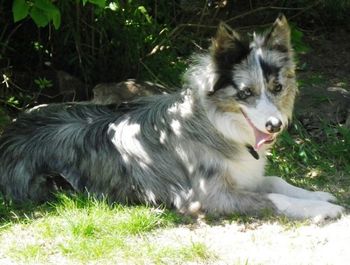 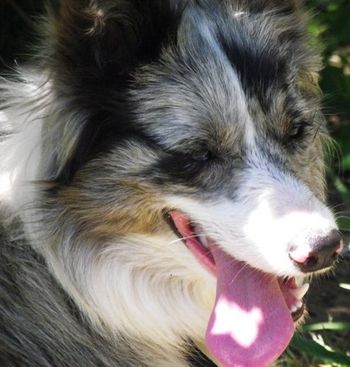 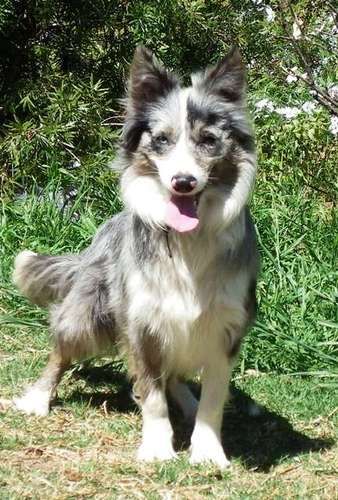 Throw it to me mum. 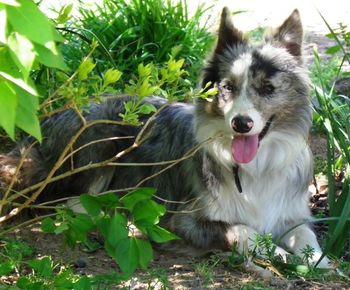 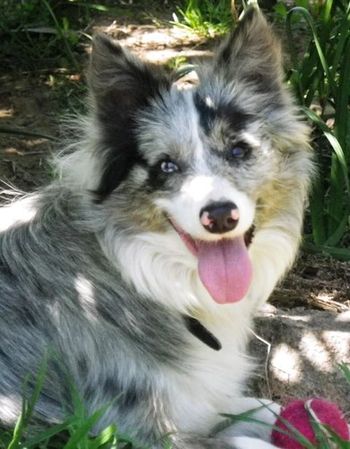 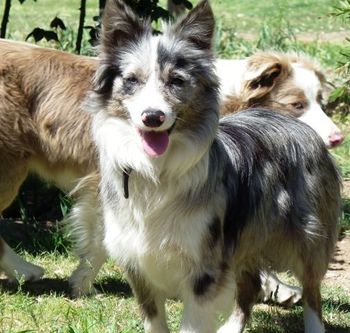 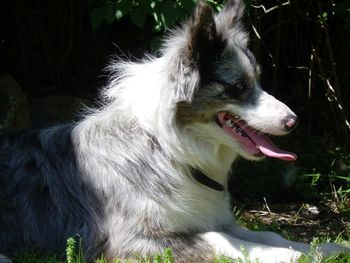 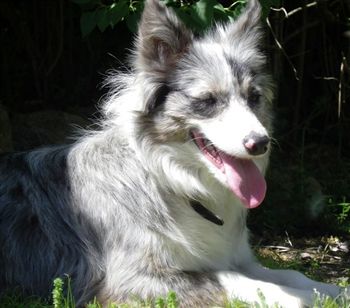 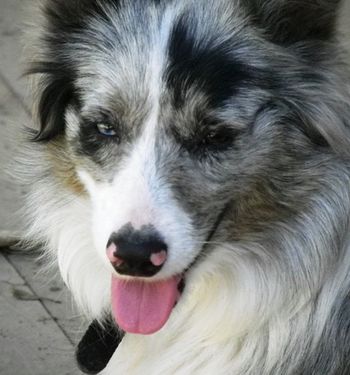 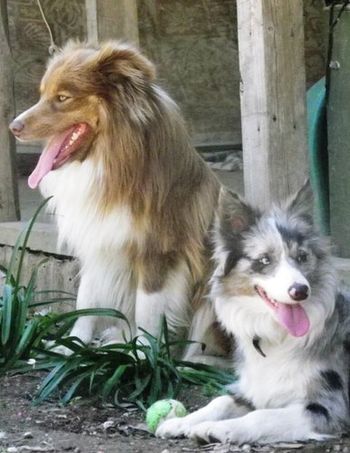 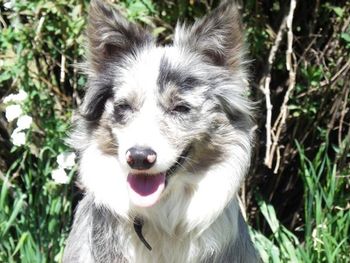 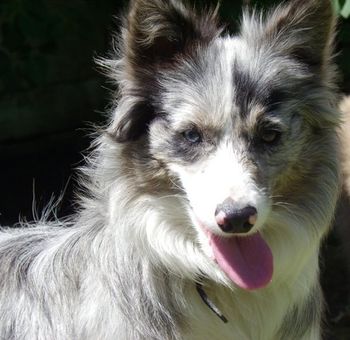 Pretty as a picture. 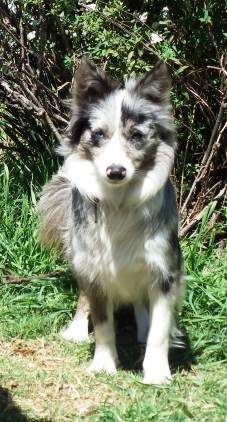 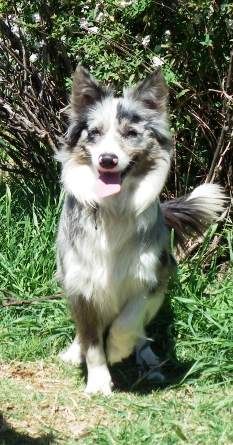 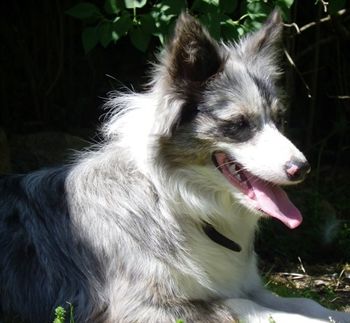 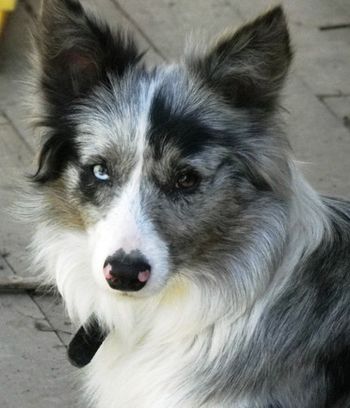 I know I look good!